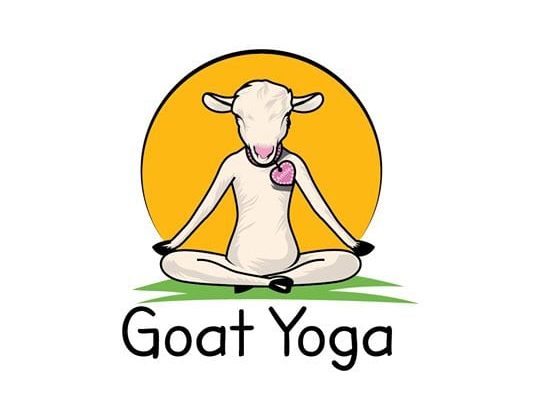 If goat yoga sounds like something out of a Portlandia sketch, you’re not far off: the goat yoga craze began in Oregon. Lainey Morse, the owner of No Regrets Farm in Albany, Ore., began offering yoga classes with her eight goats. By January, numerous media outlets from the Washington Times to CNN reported on her classes, which had a waiting list of 1,200. Now, goat yoga is a bona fide wellness trend, with classes being held on farms all over North America.