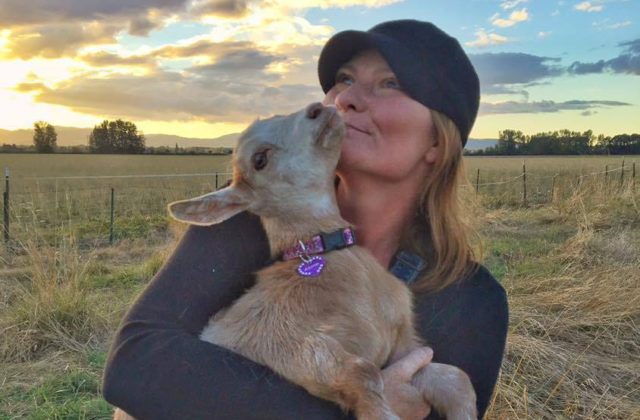 Lainey Morse has a unique story that not many people can relate to. An idea that started by a twist of fate in the back field of her farm, is now a World-Wide phenomenon and it’s growing by the day. When Lainey first combined the words goat and yoga for a simple event in the Summer of 2016, she inadvertently created a media whirlwind. Since then, life has been anything but simple. At one time, she had over 2,300 people on a wait list to try her newfound classes of Goat Yoga. Lainey has appeared in hundreds of media outlets around the World, including Time Magazine, The New York Times, The Wall Street Journal, NPR, CNN, National Geographic and many more. Lainey has been in Marketing & Business Development for over 15 Years and is now focused on expanding her Goat Yoga business and being the pioneer of using goats as therapy animals.