OPB Checks in on Goat Yoga 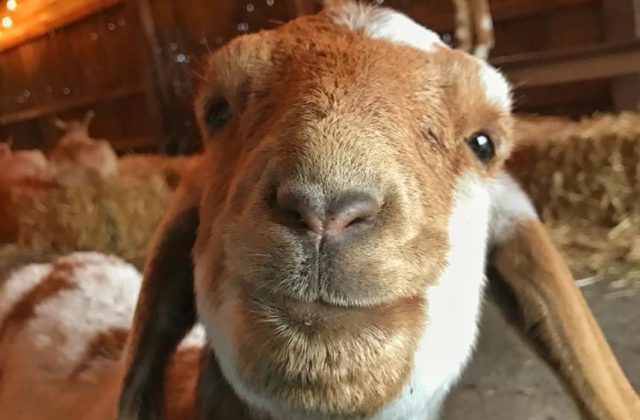 In late 2016, Corvallis resident Lainey Morse found out what it’s like to go viral.

Morse is the founder of Goat Yoga. (It’s yoga — with goats.) She started it on her picturesque Oregon farm when a friend who taught yoga asked to hold a class there.

Morse, a photographer, took pictures and sent them to Modern Farmer magazine. Shortly after her first class and a write-up in Modern Farmer, Goat Yoga took off. Her backyard experiment became a global internet sensation.

“It makes you feel like you’re on this roller coaster that you can’t get off,” she said. “But you don’t want to get off though.”